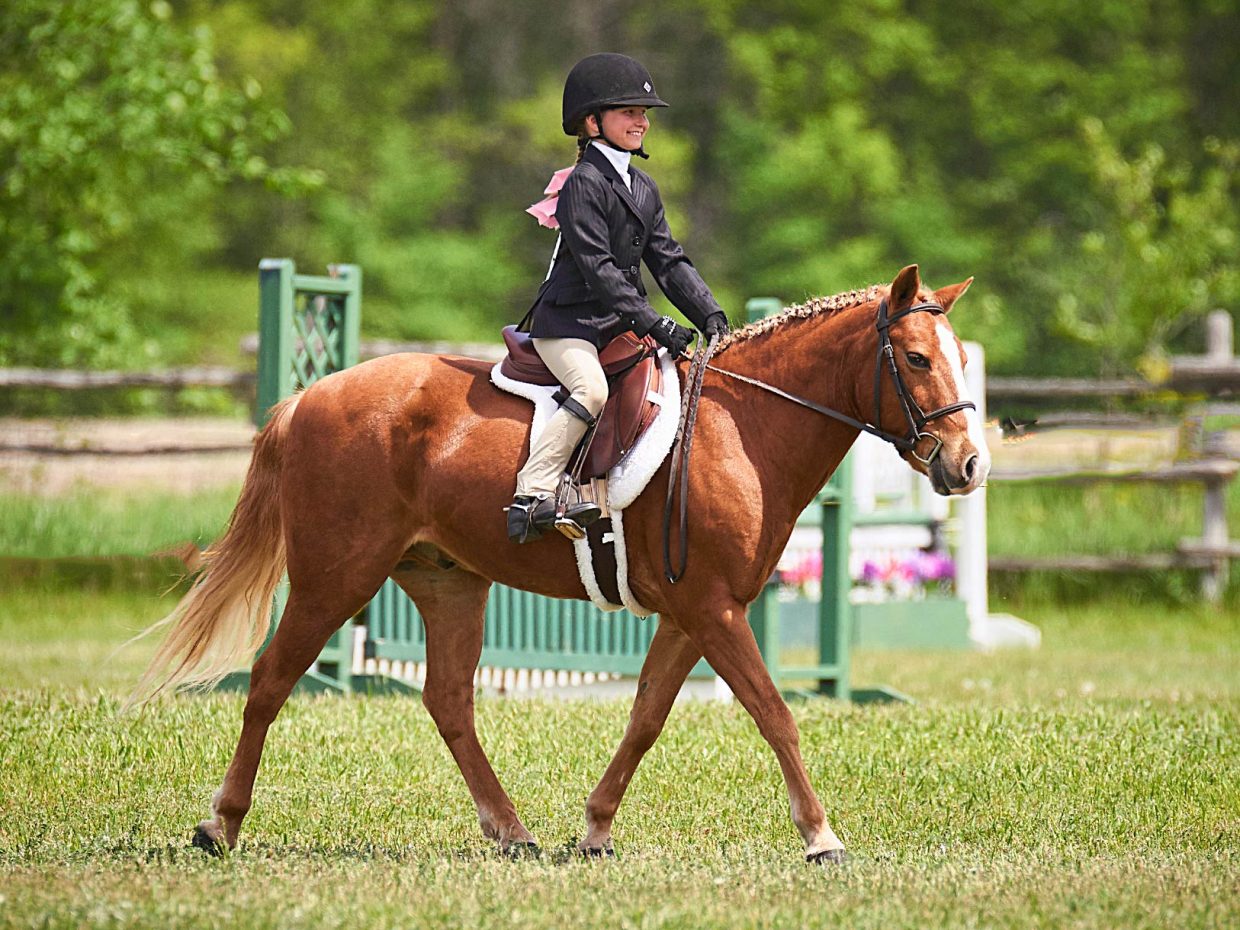 What Is It With Little Girls And Ponies

Little girls and dolls – Little boys and trucks – But what is it with little girls and ponies?  I clearly remember wanting a pony as a child so my father took one of his Canadian work horses and bred her to a Shetland pony.  Voila my pony!  He resembled a black Aberdeen cow , with the aristocratic name of Mr. Butch.  I loved him most of the time.  As a pony he taught me some tough lessons, but that is what ponies do.

Little girls want to brush them, make them pretty and use their imaginations to create a fantasy world in which their pony is the main character.  My daughter Didi and her cousin Erin had their miniature pony Lady, which did everything from pulling the Flintsone wagon with harness they created themselves to building Olympic cross country jumps with twigs in the maple bush.   A feat not to be taken lightly when you are three and seven. Their pony had a stable in the bush that even had a living room according to the girls.

I found that boys might take an interest when they are in their teens when they have control and can go for SPEED!  One coach told me that if you put a steering wheel attached to the front of the saddle that the young boys would be interested.  As my grandsons rip around on their four wheelers and dirt bikes, I think she might really be onto something.

It’s the little girls though that love to get dressed up in their equestrian attire, long hair braided into the most adorable pigtails with ponies braided to look even better and even enjoy just playing, brushing and sharing a bond with their four legged friends.

I still remember at the age of eleven after having been sent to my room for not behaving properly when the minister visited, the only one I shared my intent  with to “run away” from home was with my pony Mr Butch.  He listened carefully and seemed to agree that it was what I should do . 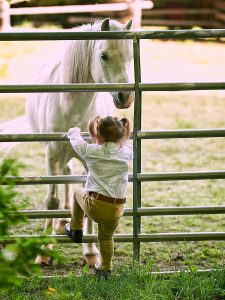 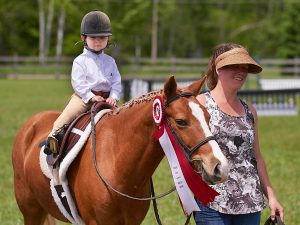 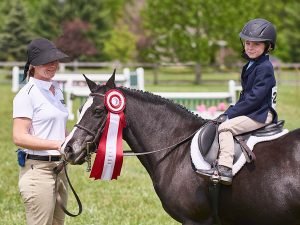